It’s St. Patrick’s Day Eve. The kids are in bed with books, and the handmade popsicle stick Leprechaun trap sits on the kitchen table, poised with faux gold from the craft store.  Lovingly made that afternoon, the trap is perfectly positioned despite its rickety construction and ever-drying glue dots holding the glitter pipe cleaners together.  Red was so proud of our creation, because he had hand illustrated the supplies list weeks before, and when it came time to build the darn thing, I ended up being directed around like we were on a Paramount Film Set.

Kids in nearly every classroom I can think of, build these little traps to try and bait Leprechauns into leaving them a treat or perhaps catching them to fulfill the legend that a captured Leprechaun must indeed relinquish all his treasure to his captor. Last year, Red’s class was left with handfuls of chocolate coins, which may as well have been Spanish Gold to them. This year, he insisted that we build our own. Having a recent interest in art (I’m crediting Creative Galaxy and our Valentine’s Day Wreath craft), I knew I wasn’t going to escape the seasonal craft milestone.

After Red was in bed, I started thinking of some cute ways to PROVE a tiny little Leprechaun had, indeed, been in our house. Without causing mischief, leaving green pee in the toilet or leaving any destruction around, I had to get pretty creative. I ran downstairs to my sewing room and pulled out two scrappy pieces of fun foam. I know the basic shape of mocassin pieces, so cutting a quick pattern of three pieces out and stitching them together with a basic whipstitch was quick work. 10 minutes later, I had a tiny shoe that fit right onto my thumb!

I placed the shoe in the sprung trap, almost as if the Leprechaun had stolen the gold coins, but left his shoe behind in his escape… Instead of chocolate, our Leprechaun left two personal-size Lucky Charms cereal boxes… because that’s a perfect morning snack!

But isn’t the shoe adorable? It’s so tiny, and if I play my cards right, I can confiscate it and leave it out again next year… or possibly create a tiny hat to go with it?

Part of me hopes that the kids are so tickled by the thought of the Leprchaun’s shoe getting caught that they take it for show and tell! We got so close to really capturing it, and having a fortune in gold to show for it!

Create a tiny shoe (or a Leprechaun trap with proof) of your own with these supplies: 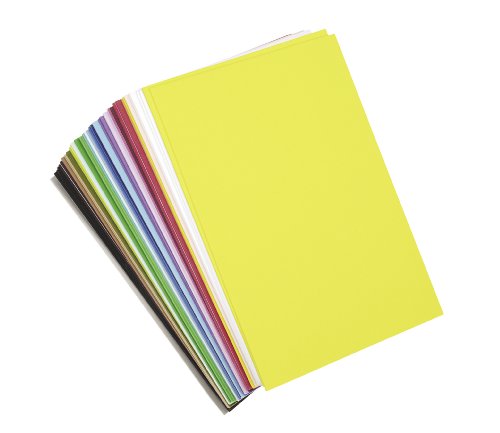 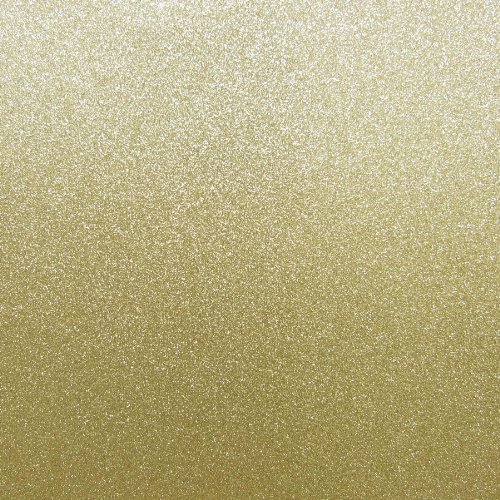 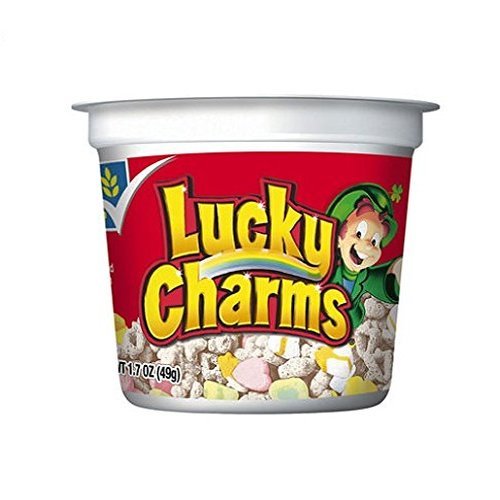 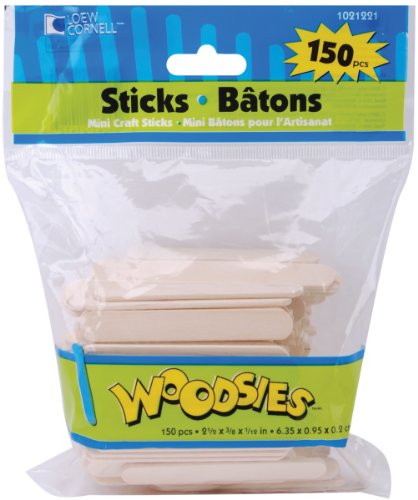